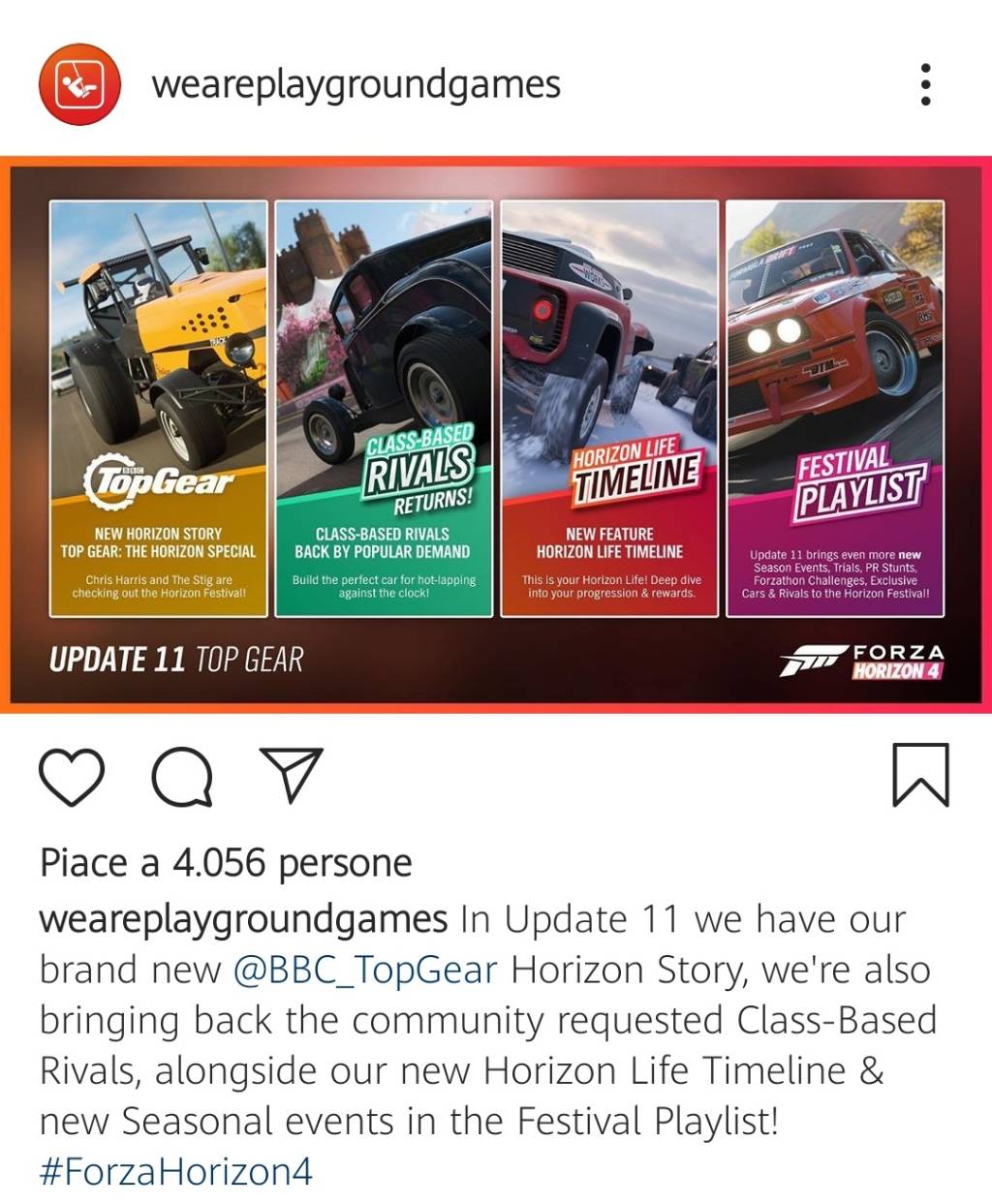 Our remix of the Halo Experience Showcase returns from Series 7! Don’t miss this opportunity to re-run the UNSC Fleetcom training exercise in winter, as it counts towards your Star Card progress as a Racing Superstar!

A brand new remix of the Delta-Wing Showcase, this time featuring the highly-coveted 2017 Ferrari 812 Superfast going head-to-head against the infamous jet pilot on a balmy spring morning. Remember: You need to complete the regular version of the Showcase first to unlock the remixed version.

Good news, the instructions have been found! What are you waiting for? Go get the Barn Find so we can start building the car! 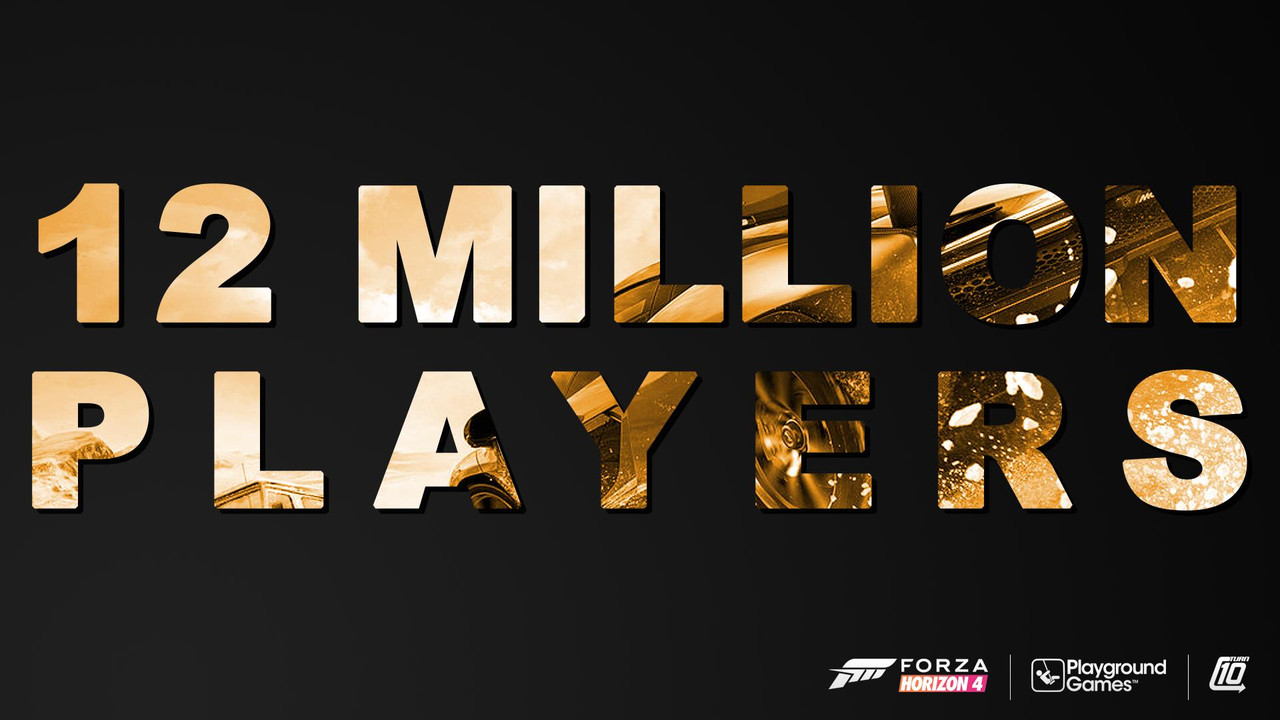